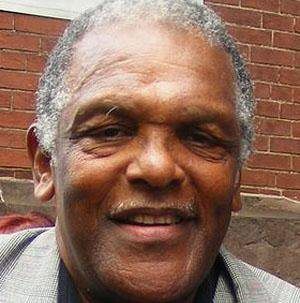 Pro Football Hall of Fame halfback who played for the Baltimore Colts from 1956 until 1967.

He was immediately successful in Baltimore, winning the NFL Rookie of the Year award in 1956.

He would tour the country, speaking to students about his experiences with racial discrimination while playing football in the pre-Civil Rights era.

He thrived within the Colts offense that was led by Johnny Unitas.

Lenny Moore Is A Member Of