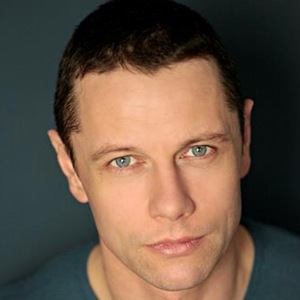 English actor who has earned attention for his television roles, including Callum on Tripping Over and Hector Reid on Waterloo Road. In 2010, he voiced the character of Norman Jayden in the critically-acclaimed video game Heavy Rain.

He grew up in the coastal town of Looe in Cornwall, England. He attended the London Academy of Music and Dramatic Art on scholarship and graduated in 2003.

He played Geri Halliwell's boss in the music video for the pop star's 2005 song "Desire."

He married Vanessa Hehir in 2010 and has a daughter named Lyla.

He co-starred with James Lance in the 2009 film Mr. Right.

Leon Ockenden Is A Member Of