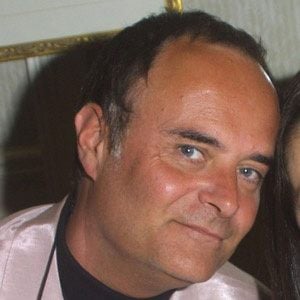 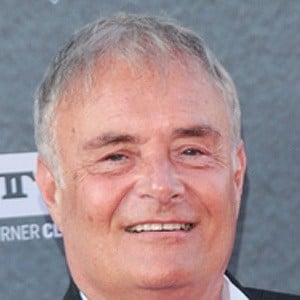 English actor best known for playing Romeo in the 1968 Franco Zeffirelli film Romeo and Juliet. He also portrayed Victor Frankenstein in NBC's Frankenstein: The True Story. In 2015, he appeared with Romeo & Juliet costar Olivia Hussey for the film Social Suicide.

He was scouted by an agent at age 12 at a recording studio and given an audition for the musical Oliver!

He won a Golden Globe Award for New Star of the Year - Actor for his role in Romeo and Juliet.

His first marriage to Cathee Dahmen lasted from 1971 to 1977. He has two daughters named Sarah and Charlotte.

His singing caught the attention of musician Alan Parsons, who featured Whiting's vocals on the song "The Raven."

Leonard Whiting Is A Member Of