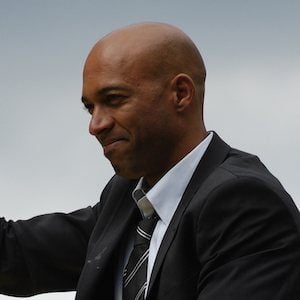 Known simply as Dede, the retired Brazilian wingback is famous for his career in the German Bundesliga with Borussia Dortmund. He won two Bundesliga championships as a member of team in 2002 and 2011, and finished as a UEFA Cup runner-up in 2002.

He made his professional debut with Brazilian side Atlético Mineiro in 1996 at age 18. He would join Borussia Dortmund in 1998.

He was signed as an assistant coach for the Turkish club Eskişehirspor in 2015. He made his only international appearances for Brazil in 2004.

He has two brothers named Lucas and Leandro, who are also both professional soccer players.

He and Mario Gotze played alongside one another for Borussia Dortmund during their championship run in 2010-2011.

Leonardo de Deus Santos Is A Member Of