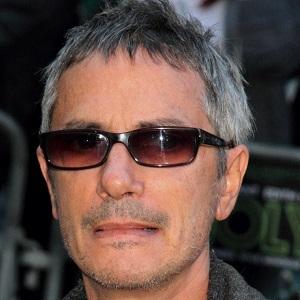 Recognized for his work on such 1980s and 1990s films as Boy Meets Girl, Pola X, and Les Amants du Pont-Neuf, this French director also had a career as an actor, appearing in a 1980s film version of Shakespeare's King Lear as well as in the 2007 movie Mr. Lonely.

Early in his career, he directed a 1980 short titled Strangulation Blues.

He frequently worked with actor Denis Lavant and Director of Photography Jean-Yves Escoffier.

Born Alexandre Oscar Dupont, he grew up on the outskirts of Paris, France, as the son of a French father and an American mother.

Leos Carax Is A Member Of