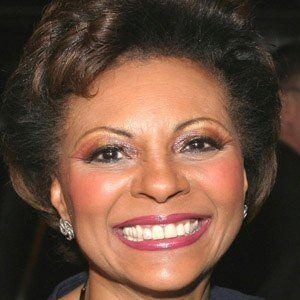 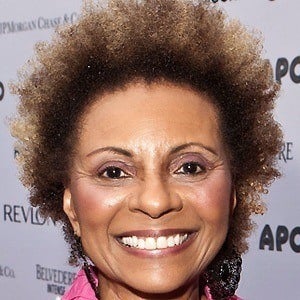 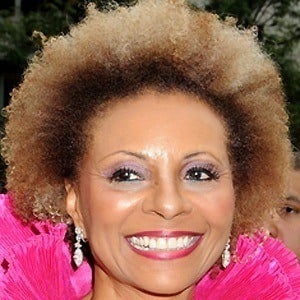 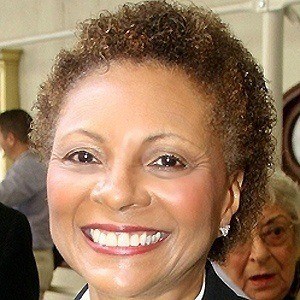 African-American star who hosted her own CBS variety show. She appeared as the character Blind Al in the 2016 film Deadpool.

She is known for being in the musical Hallelujah, Baby!

She got married to Grahame Pratt on October 16, 1965 and they had two children together.

She used to work with Mitch Miller in Sing Along with Mitch.

Leslie Uggams Is A Member Of