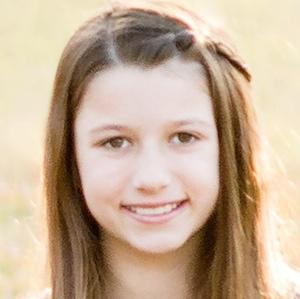 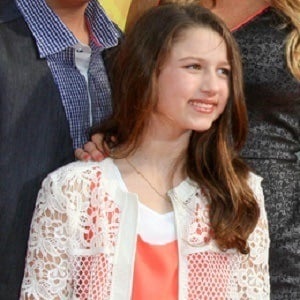 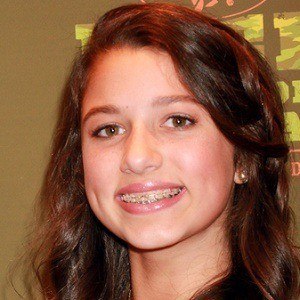 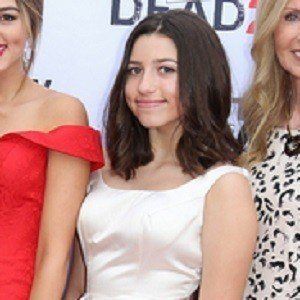 She first appeared on Duck Dynasty in 2012 in an episode called "Sauvignon Beard."

She is the granddaughter of Phil and Kay Robertson.

Her siblings are John Luke, Sadie, Will, Rebecca Lo, and Rowdy. She was in a relationship with Lev Bure. She later began dating Jacob Mayo and the couple got engaged in November 2020. Their wedding took place on June 5, 2021 in Louisiana.

She appeared on Duck Dynasty along with Si Robertson and the rest of the Robertson family.

Bella Robertson Is A Member Of