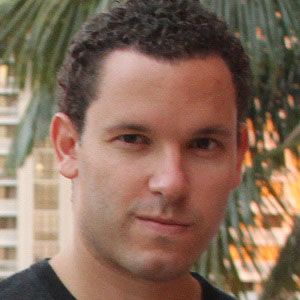 American entrepreneur and stock trader who founded Cilantro Fund Management LLC, which was named as the top-ranked short bias fund by BarclayHedge in 2003. He has been a featured guest on networks like CNN, ABC and CBS and released his book An American Hedge Fund in 2007.

He turned $12,000 worth of bar mitzvah money into more than $1.65 million by day trading penny stocks while still in high school.

He has famously exposed various so-called "pump and dump" scams by companies including SpongeTech and NXT Nutritionals Holdings.

He got engaged to model Bianca Alexa in January 2015.

He implicated pop star Justin Bieber in a "pump and dump" scam with Options Media Group in 2011.

Timothy Sykes Is A Member Of