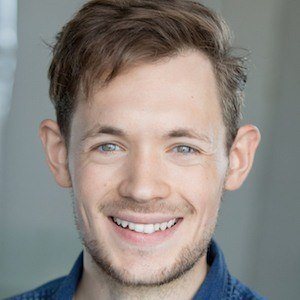 Gamer known for his YouTube channel LewisBlogsGaming. He also runs another channel, specifically for the game Minecraft, called LewisBlogsMinecraft.

He has been a guitar player and singer since his adolescence. He found his love of gaming through the popular game Halo, and began posting his gaming experiences with friends online via YouTube.

In January of 2012, he released an album on iTunes, titled Midnight Winter.

He grew up in Essex, England. His real name is Lewis Edridge.

He enrolled at the Guildford School of Acting, which is the alma mater of famed British actor Bill Nighy.

LewisBlogsGaming Is A Member Of