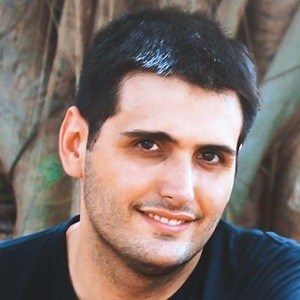 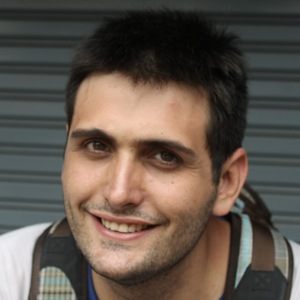 Spanish gamer and YouTube star who is best known for his Let's Play videos, particularly featuring the games Minecraft and Among Us. His channel has amassed over 500,000 subscribers and more than 47 million overall views.

His first YouTube video was uploaded on February 23, 2016, and was titled "Ark Survival Evolved #1".

He is the founder of Notifyt, a consultant company for influencers.

He has a sister. He began dating Kristel Bellolio.

Lexosi Is A Member Of