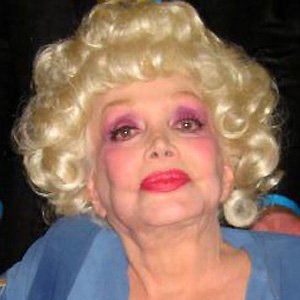 After being convicted for perjury that stemmed from her relationship with mobster Mickey Cohen, she served 27 months in prison.

After her release from prison, she became the first exotic dancer to perform alongside her daughter.

She was born in Chandler, Arizona, and grew up in a strict Evangelical Christian family.

She was on an episode of Groucho Marx's game show You Bet Your Life, though the episode never aired due to her ties with the mob.

Liz Renay Is A Member Of