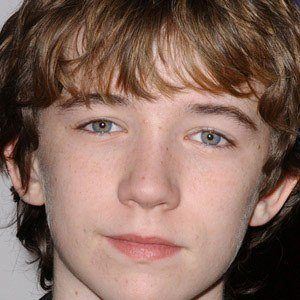 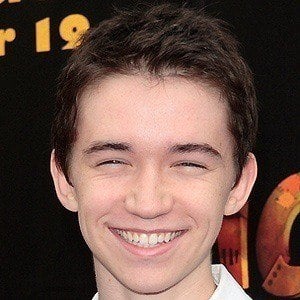 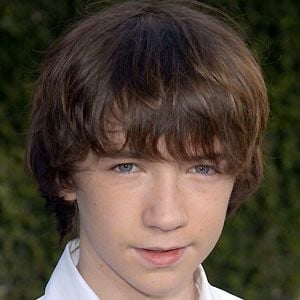 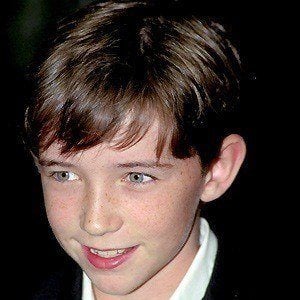 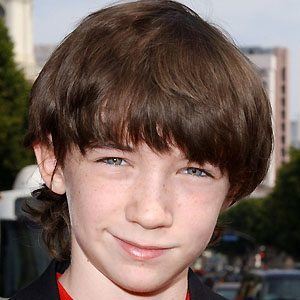 Actor who became recognized for his roles in feature films such as Road to Perdition, Stepmom and Good Boy! He also played Klaus Baudelaire in the 2004 film Lemony Snicket's A Series of Unfortunate Events. He's guest appeared in TV shows such as Law & Order and Mad Men.

He landed his first acting role in a Ford commercial at the age of seven.

He attended film school in 2008 at New York University.

He is the son of Hollywood producer Bill Aiken who died of cancer in October 1992.

He had a supporting role in the film, Sweet November, starring Charlize Theron.

Liam Aiken Is A Member Of