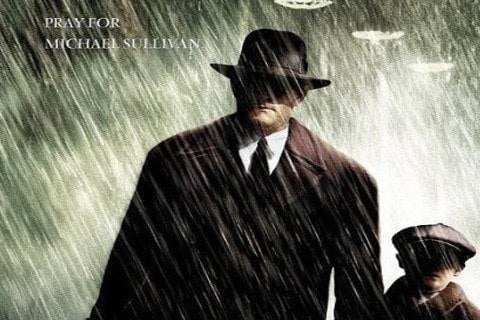 Crime film adapted from the graphic novel of the same name about a son and his hitman father who seek vengeance against a mobster who murdered the rest of their family.

Sam Mendes directed the film which would earn six Academy Awards nominations. It only won for Best Cinematography, an honor that went to Conrad L. Hall posthumously.