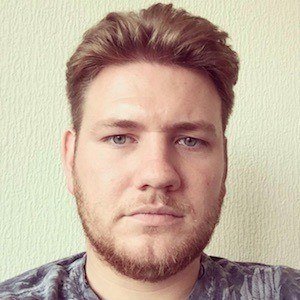 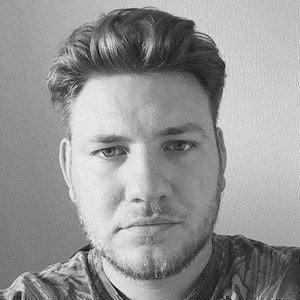 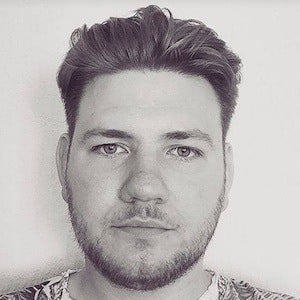 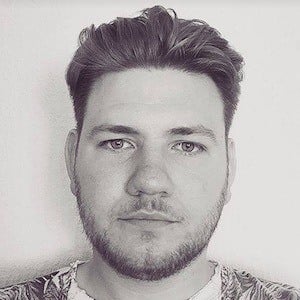 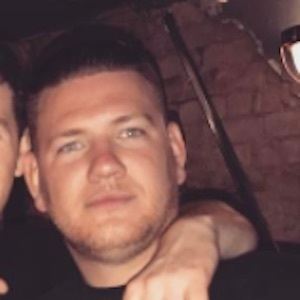 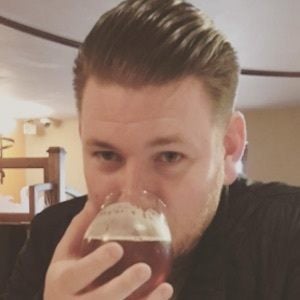 Comedian on the web most notable for his meme-inspired video skits which have attracted the attention of more than 7 million followers to his self-titled Facebook account.

He created a YouTube channel for himself in 2006, but only used it to upload some videos he took at events he attended.

He is from Birmingham, England.

He has collaborated with several other internet personalities for his videos including, but not limited to Jade Marie, Amanda Cerny and Vitaly Zdorovetskiy

Liam Dineen Is A Member Of