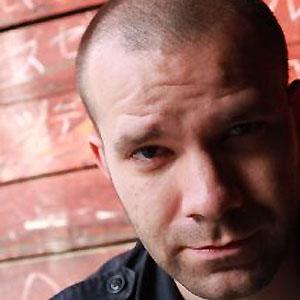 American voice actor best known for his roles in English adaptions of Japanese anime, including Gaara of the Sand in Naruto and Jushiro in Bleach. He has also worked as a scriptwriter and voice director for various animations including Marvel Anime: X-Men.

He had one of his first voice roles as Detective Kataoka in the 1989 film Patlabor: The Movie.

He has hosted the All Work No Play podcast and was a finalist for an American Anime Award.

He married fellow voice actress Amy Kincaid in 2002. They have one son, Owen Kincaid O'Brien. He has a sister named Cara.

Quinton Flynn has also voiced a role on the series Bleach.

Liam O'Brien Is A Member Of