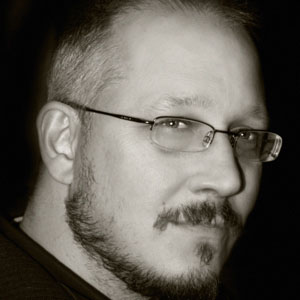 Famous for his contributions to the Testament, Event Horizon, and Death's Head II comic book series, Sharp is also known for establishing a digital reading company and application called Madefire.

Early in his career, he worked as an apprentice for a science fiction publication titled 20000 AD. He was subsequently hired by the United Kingdom branch of Marvel Comics.

He created artwork for a comic book based on the popular Gears of War video game.

In the early 2000s, he and his wife Christina McCormack founded the Mam Tor Publishing company and produced a book titled Sharpenings: the Art of Liam Sharp.

In 2011, he and fellow artist Dave Gibbons both participated in a Guinness Book of World Records-aimed rapid comic book-production contest.

Liam Sharp Is A Member Of