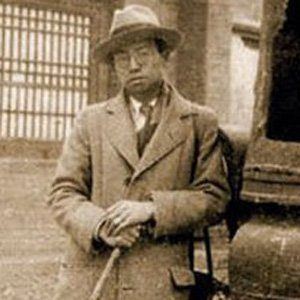 He studied at the University of Pennsylvania. He would go on to represent China on the Design Board of the United Nations headquarters in New York. He also assisted in analyzing China's first and second-oldest timber structures, the Nanchan Temple and the Foguang Temple.

He contributed to the design of the national emblem for the People's Republic of China and to the reconstruction of Beijing.

His father was Liang Qichao, a famed Chinese thinker during the latter part of the Qing Dynasty. He married Lin Huiyin, a poet and architect.

He and U.S. President William Henry Harrison both studied at the University of Pennsylvania, albeit in different decades.

Liang Sicheng Is A Member Of