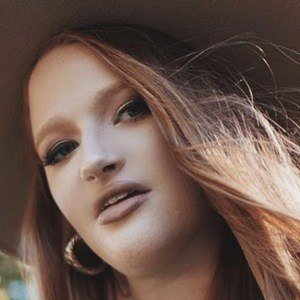 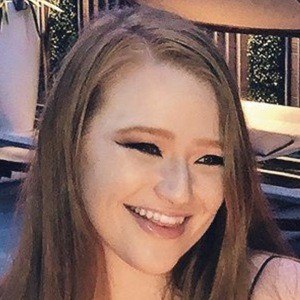 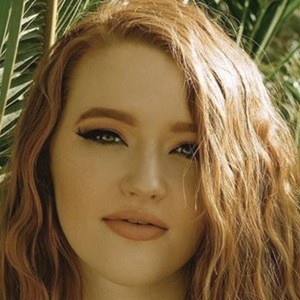 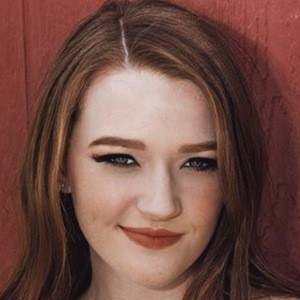 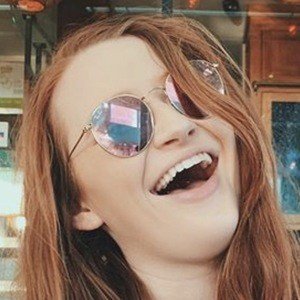 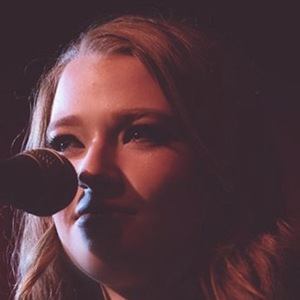 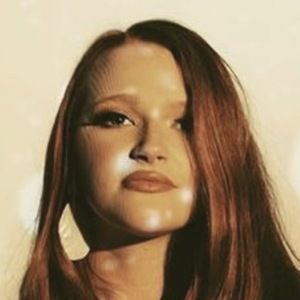 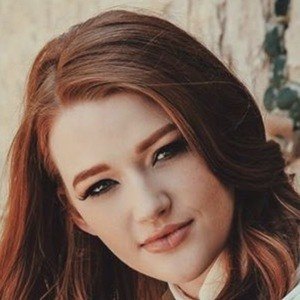 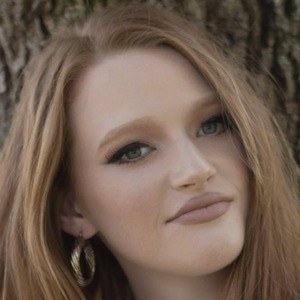 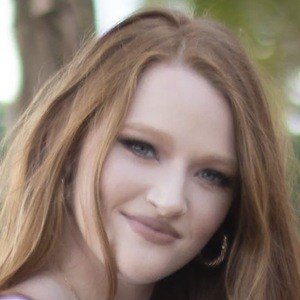 Country singer who went viral for her hit single "Painted by Numbers." She has opened for the likes of Joe Nichols, Jake Owen, Eric Paslay, and Josh Turner. She was chosen as a Social Influencer by Seventeen Magazine.

She started out performing cover songs of popular country singers on YouTube. She attended the Berklee College of Music summer program three times.

She is endorsed by Taylor Guitars and her music has been played on Radio Disney Country. She was a Musical.ly May Next Wave Artist and an iHeartRadio Country Music Artist. She began attending the University of Southern California Thornton School of Music.

Songwriting runs in her family. Her cousin Drew Womack wrote Kenny Chesney's number one hit "She's Got It All."

She was featured in an X-Factor commercial with creator Simon Cowell.

Liddy Clark Is A Member Of