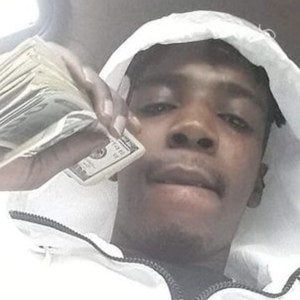 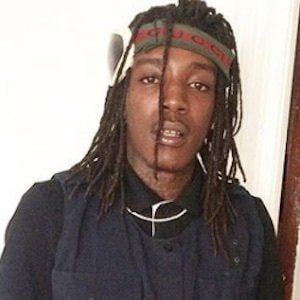 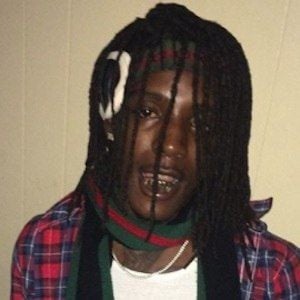 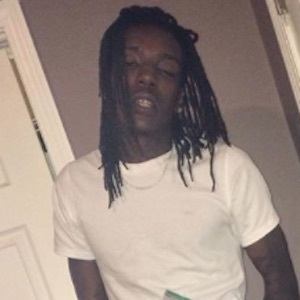 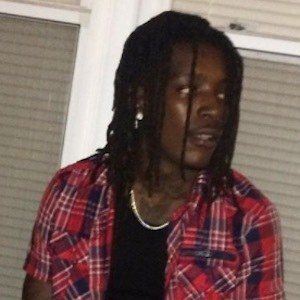 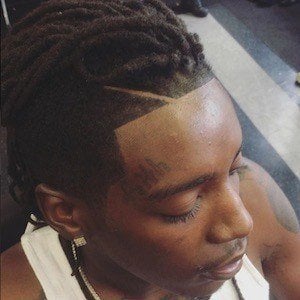 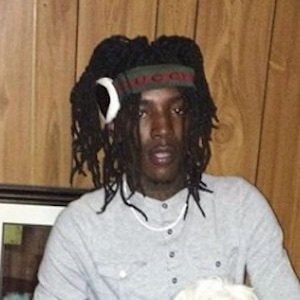 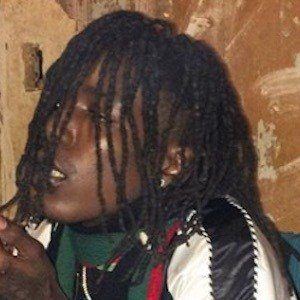 Hip hop drill rapper best known for his 2015 album titled Sorry 4 Mister Guwop. He was also known by the moniker Montana. He released a single called "Chiraq State of Mind" in 2017. He was fatally shot near his hometown in 2019.

He became a member of the Gangster Disciples gang when beginning his career in music.

He was signed by Soulja Boy's music label SOD in 2013.

He was born and raised in Chicago, Illinois. He was fellow rapper Lil Durk's cousin.

Lil Mister Is A Member Of