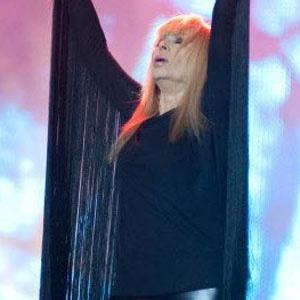 Singer who has contributed significantly to the culture of Bulgaria and has won many international music awards. She has released singles like "Camino."

She got her start singing popular Italian, French, and Russian songs.

She has performed at more than 10,000 concerts over the course of her life.

She grew up in Kubrat.

She and Mira Aroyo both became popular Bulgarian singers.

Lili Ivanova Is A Member Of