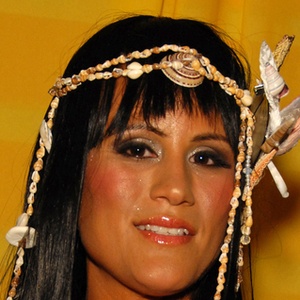 Colombian actress who is known for her work on the Caracol TV and RCN TV networks. She is best known for playing Lina Maria Cespedes in the 2009 series Victorinos.

Her acting career first began in 1993 when she starred as Daniela Reyes in the series Cafe con aroma de mujer. She earned further recognition for her recurring role as Pilar Amaya in the series Sofia dame Tiempo.

She began her career in architecture which she studied while in college.

She was born and raised in Cali, Colombia.

She starred alongside Mauricio Ochmann and Arap Bethke in the 2009 television series Victorinos.

Liliana González Is A Member Of