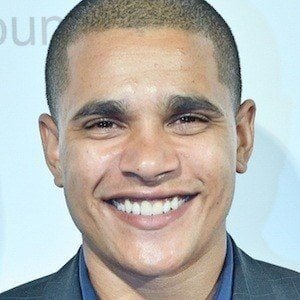 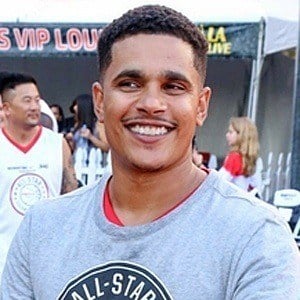 Actor and rapper who also goes by the name "Lil J." He is best known for his role as Devon Carter on the Disney Channel original show That's So Raven. He later went on to play German Vega in the dance drama Hit the Floor.

He was raised looking up to idols like Michael Jackson and Tupac.

His mother would take him to functions to get recognized for his rapping. He has a daughter named Aiza Jae McDaniel and a son named Asher Levi.

He performed the song "It Aint Nuthin' But a She Thang!" for the film The Princess Diaries starring Anne Hathaway.

Jonathan McDaniel Is A Member Of