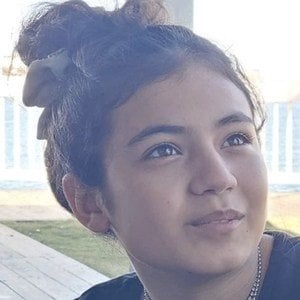 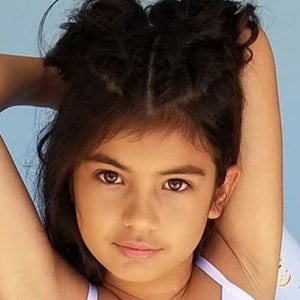 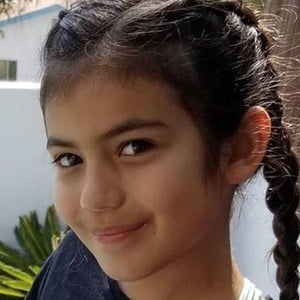 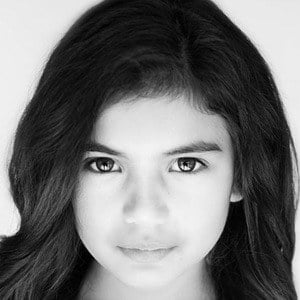 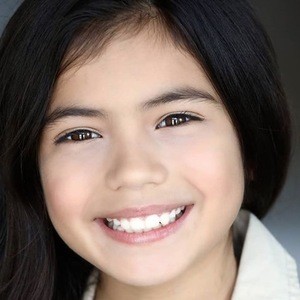 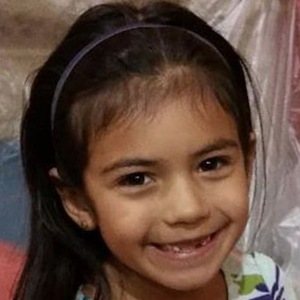 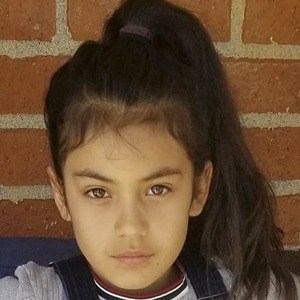 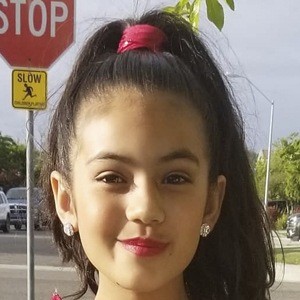 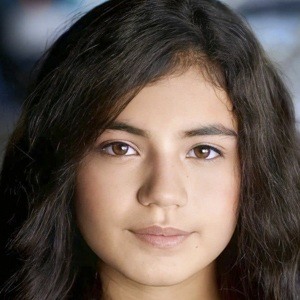 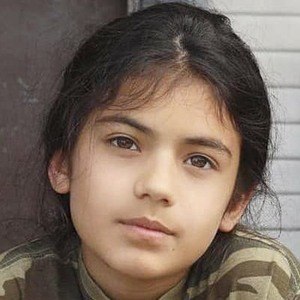 Breaking through with her portrayal of Young Jane in the hit TV series Jane the Virgin, she is a child actress also known to fans of Chicken Girls as young Kayla.

She was featured in a couple of episodes of Jimmy Kimmel Live! in 2016.

She was a guest-star in an episode each of S.W.A.T. and Doubt.

She played the younger version of Dylan Conrique in Chicken Girls.

Lillianna Valenzuela Is A Member Of