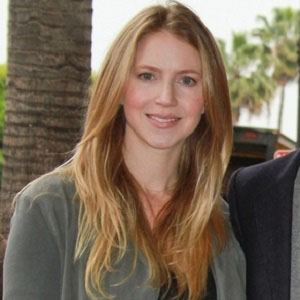 Notable for her recurring roles on the television series Over There and Sons of Anarchy, she is also known for her work in the films Mischief Night, Suing the Devil, and Pound of Flesh.

Early in her career, she played a small role in the science fiction film 2103: The Deadly Wake.

She appeared in a 2007 episode of Curb Your Enthusiasm and played a small part in the 2008 film Made of Honor.

She is the child of actors Mary Steenburgen and Malcolm McDowell and the sister of director and actor Charlie McDowell. She and her husband, Charles Walton, welcomed a daughter named Clementine in 2012.

In 1995, she became the stepdaughter of television actor Ted Danson.

Lilly McDowell Is A Member Of