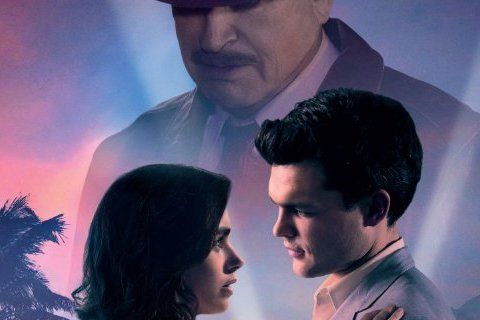 Written, co-produced and directed by Warren Beatty, the film details the forbidden romantic relationship between an actress and her driver in 1958 Hollywood.

Lily Collins earned a Golden Globe Award nomination for Best Actress in a Comedy or Musical for her performance. It was Beatty's first directorial effort since the 1998 film Bulworth, and first acting role since 2001's Town & Country.