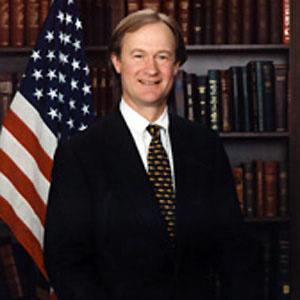 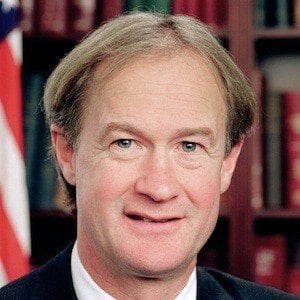 Politician from Rhode Island who was the state's US Senator from 1999 to 2007 as a Republican. He was was elected as the state's 74th Governor as an Independent in 2011.

He was the captain of the Brown University wrestling team before working as a professional farrier for seven years.

He was the only Republican in the Senate to vote against authorization of the use of force in Iraq and was one of three Republican senators to come out for same-sex marriage.

He raised three children with his wife Stephanie Chafee.

He was appointed senator after his father, John Chafee, passed away in 1999.

Lincoln Chafee Is A Member Of