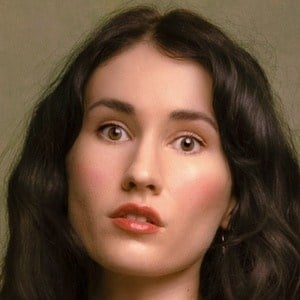 Fine art photographer best known for her work with musicians and other celebrities. She is perhaps best recognized for the creation of her YouTuber Fairy Tales series which featured web stars like Carrie Hope Fletcher and Laura Bubble.

She first began working as a professional photographer in 2011.

Her unique and bright photographs have earned her a following of more than 90,000 fans on Instagram.

She and Sammy Albon celebrated their three year anniversary in May of 2016.

Her Alice in Wonderland inspired photoshoot included Jack Howard, Niki Albon, and Louise Pentland, amongst others.

Linda Blacker Is A Member Of