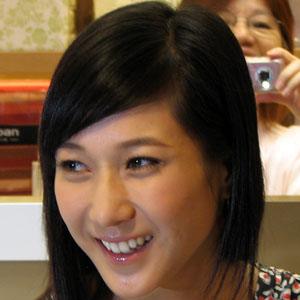 Star of the South Korean TVB series Virtues of Harmony II and The Gem of Life.

She won the Miss Chinese International Pageant, which got her a contract with TVB and a role on Virtues of Harmony II.

By 2012, she was in four major series that aired on television, had leading roles in multiple films, and appeared in three successful albums.

She was born in a suburb of Vancouver, British Columbia, where she began her rise to fame. Her daughter Kelly was born in 2014. In 2015, she married Jeremy Leung; they announced they were expecting their second child in March of 2018.

Joey Meng was another star of South Kore's TVB network.

Linda Chung Is A Member Of