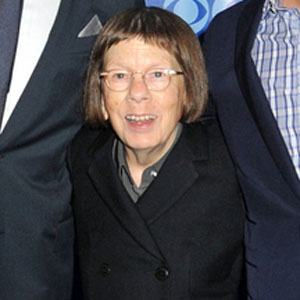 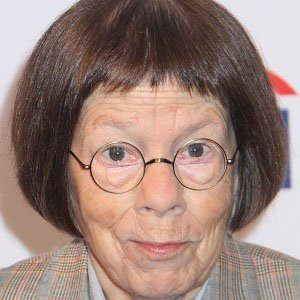 Actress best known for her Academy Award-winning role in The Year of Living Dangerously. In 2013, she narrated God of War: Ascension.

She studied at the Interlochen Arts Academy and the Goodman School of Drama.

She became the first person to win an Oscar for playing a member of the opposite sex after starring as Billy Kwan.

She married psychotherapist Karen Kline in 2008 after 21 years of dating.