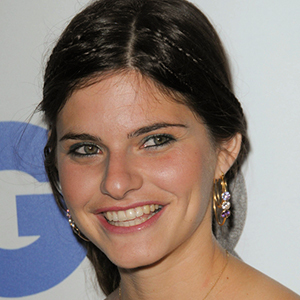 Co-star of the CBS sitcom Living Biblically who was previously well known for her major recurring role in HBO's Getting On. She has also been featured in Netflix's Grace and Frankie, and earned roles in films including Epic Movie, The Accidental Husband and A Futile and Stupid Gesture.

She worked as a model before getting into acting. She attended the University of Maryland.

She is a playwright who has had shows produced by theaters in Los Angeles and New York.

She would star alongside Jay R. Ferguson in Living Biblically.

Lindsey Kraft Is A Member Of