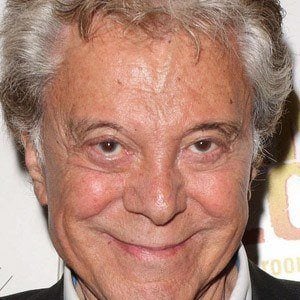 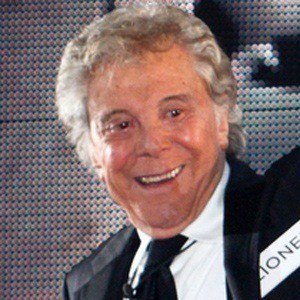 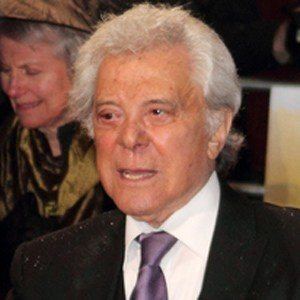 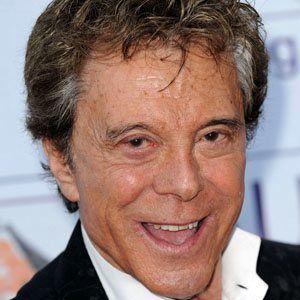 British actor and comedian became known for his captain role on the comedic game show Give Us a Clue.

He had three children and two grandchildren with his long-time wife Susan.

He had a supporting role in the 2012 comedy Run for Your Wife with Danny Dyer.

Lionel Blair Is A Member Of