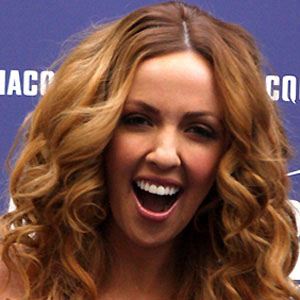 She was a state freestyle motocross champion, and settled on a career in trucking because it seemed most interesting to her.

She also starred on the first two seasons of the British spinoff of the show IRT: Deadliest Roads.

She settled to live in Wasilla, the hometown of former vice-presidential candidate Sarah Palin.

Lisa Kelly Is A Member Of