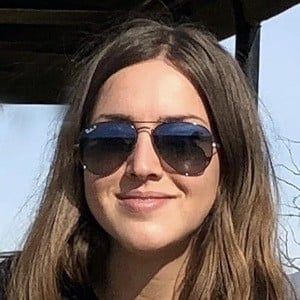 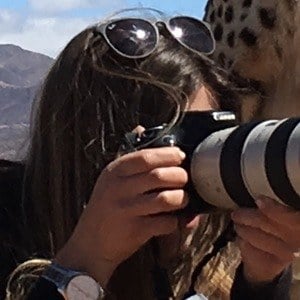 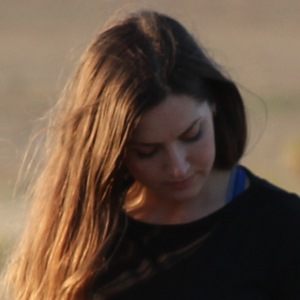 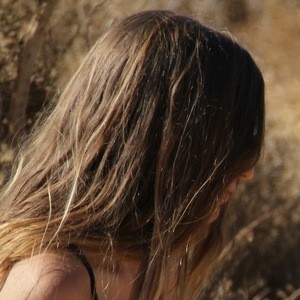 Swedish conservationist who is known for her work in cheetah rehabilitation and wildlife conservation. She is the head of Western Cape Cheetah Conservation and shares photos of the different animals she cares for through Instagram for her over 180,000 followers.

She originally studied in Sweden to become an animal carer. She then moved to South Africa in 2010 to work with rehabilitation of African wildlife at a sanctuary. She then started documenting her experiences raising the 16 cheetahs through Instagram in April of 2012.

She is also known for running a Go Fund Me page with the intent of raising funds to build a Cheetah Release sight for the remaining few left in existence due to loss of habitat.

She was born in Stockholm, Sweden but later moved to Cape Town, South Africa.

Other conservationists who also share photos of the animals they work with through Instagram include Brinkley Davies and Elissa Sursara.

Lisa Kytosaho Is A Member Of