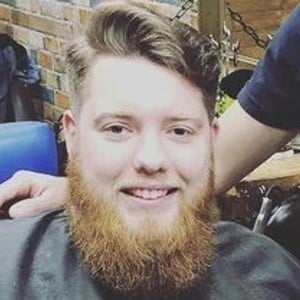 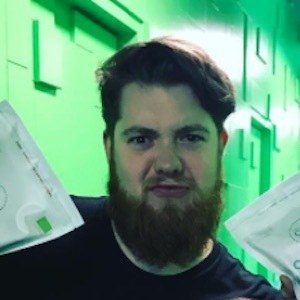 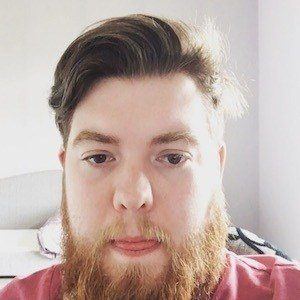 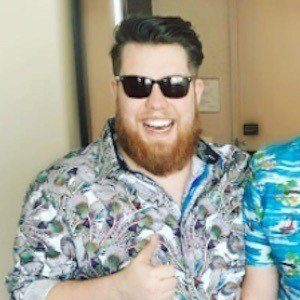 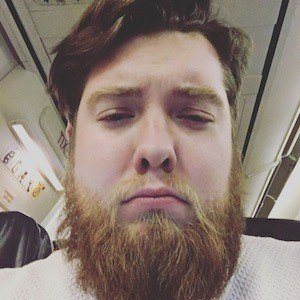 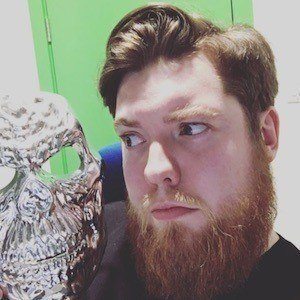 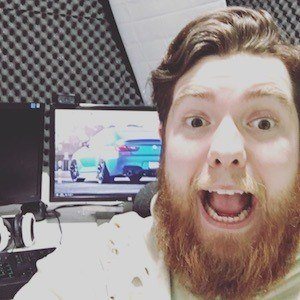 Also simply known as Sharky, he is a Minecraft gamer who publishes content on YouTube on a channel co-run by Scuba Steve. They are both a part of a group of gamers known as The Little Club.

While his YouTube channel has earned more than 1.1 million subscribers, he became popular on Instagram as well with more than 140,000 followers.

His real name is David May. He got engaged to longterm girlfriend Little Kelly in December of 2017.

He and Little Donny are both members of The Little Club.

Sharky Adventures Is A Member Of