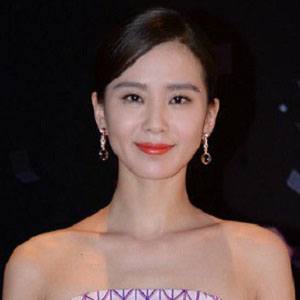 For her role in the Chinese television show Scarlet Heart, Shishi received a Magnolia Most Popular Actress Award. Her other notable credits include roles in the TV series The Legend of the Condor Heroes and in the film Sad Fairy Tale.

Before making her screen debut in the series The Moon and the Wind, Shishi studied ballet at the Beijing Dance Academy.

She is often billed as Cecilia Liu (the anglicized version of her name).

She was born and raised in Beijing, China. In 2015, she married fellow Scarlet Heart actor Nicky Wu.

She and Yang Mi were both in the cast of the television series Chinese Paladin 3.

Liu Shishi Is A Member Of