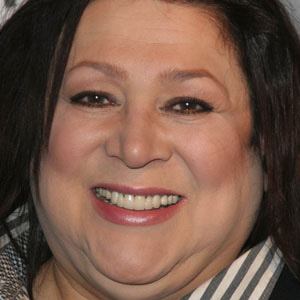 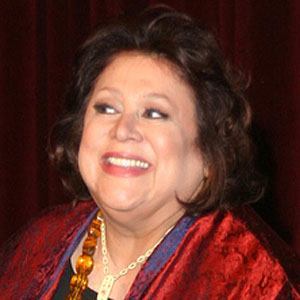 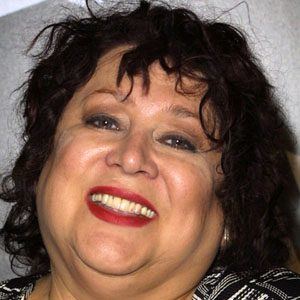 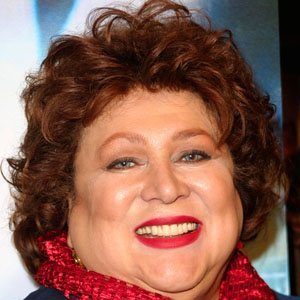 American comedian and actress who was nominated for an Emmy and a Golden Globe Award for her role on The John Larroquette Show. She has also had recurring roles on Ugly Betty and Desperate Housewives.

She worked in city night club circuits with a friend at an early age, performing comedy and singing.

She shot into fame when Johnny Carson attended one of her club circuit shows and invited her to perform on his television series.

She appeared in many famous television shows, including Gilmore GIrls with co-star Lauren Graham.

Liz Torres Is A Member Of

Gilmore Girls
All in the Family
74 Year Olds
Comedians