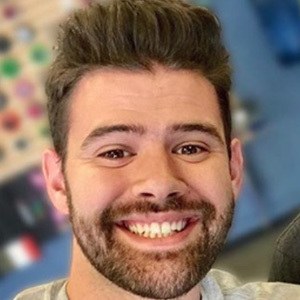 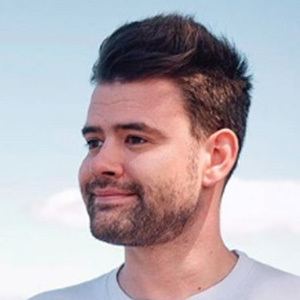 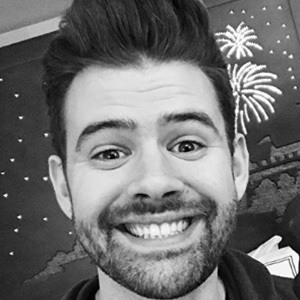 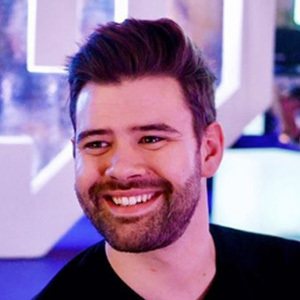 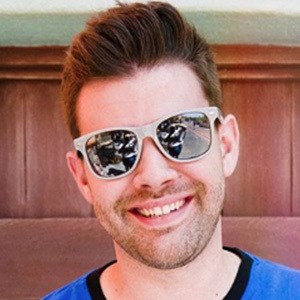 YouTube vlogger who is known for his JamesChats channel. He has gained popularity there for his pop culture related vlogs that cover a wide range of films, TV shows, and movies. His favorite topics have included Lord of the Rings, Harry Potter, Doctor Who, Disney, and Star Wars. Also a director, he released his first documentary, Bigger Than Me: A Documentary About Fandom, in February 2016.

He began his YouTube career in August 2011, uploading skits to his old channel. He was pursuing a college degree in information technology at the time but dropped out to pursue YouTube full time.

He has amassed more than 20,000 subscribers to his YouTube channel. One of his most popular videos there, "DIY Doctor Who TARDIS Nightlight!! ► JamesChats," has earned more than 40,000 total views.

He was born and raised in Oregon. He began dating Lizzy Jones, AKA SoundProofLiz.

He collaborated with fellow YouTuber Brizzy Voices on his video "WHO'S THAT POKEMON?!" The many YouTubers featured in his documentary Bigger Than Me include Jon Cozart, Tessa Netting, Neil McNeil, and Leo Camacho.

JamesChats Is A Member Of