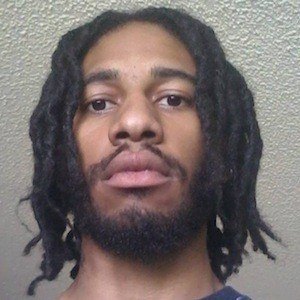 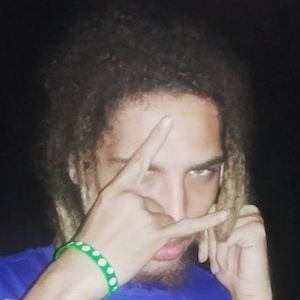 Rapper best known as one half of the rap crew Metro Zu. In addition to his work with the group he has found popularity with mixtapes like 2011's Haunted Clothes and 2015's Intimacy 3.

He grew up in the Miami area. He and his bandmates started making music at his house, which came to be dubbed the Zu Mansion.

He worked with Denzel Curry on the track "Flying Nimbus."

His older brother, Slikk, is also a member of Metro Zu.

He has recorded music with Ryan Hemsworth.