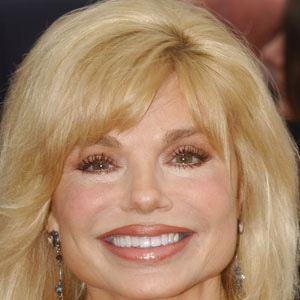 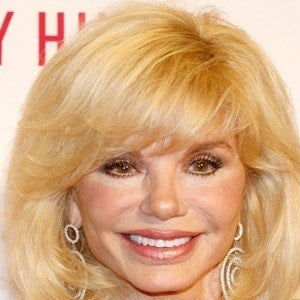 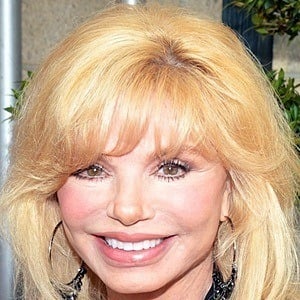 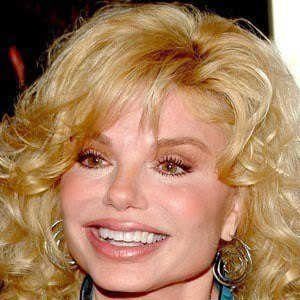 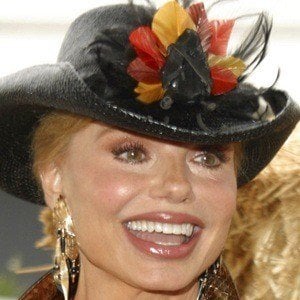 American television actress best known for her role as Jennifer Marlowe in WKRP in Cincinnati. She also starred in the title role in the 1980 film The Jayne Mansfield Story.

She was voted Valentine Queen at her school's formal.

She appeared in the 1998 film 3 Ninjas: High Noon at Mega Mountain.

She has been married four times: to Bruce Hasselberg, Ross Bickell, Burt Reynolds, and Bob Flick in 2008. She has two children, Quinton and Deidre.

She appeared as herself in the film The Lonely Guy, opposite Steve Martin.

Loni Anderson Is A Member Of