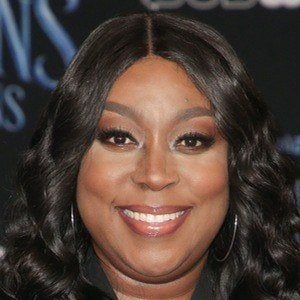 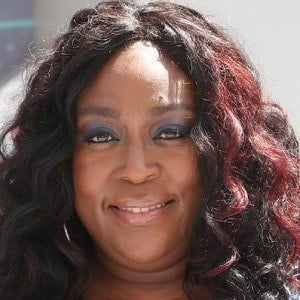 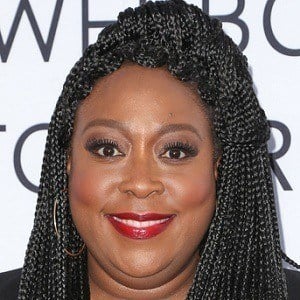 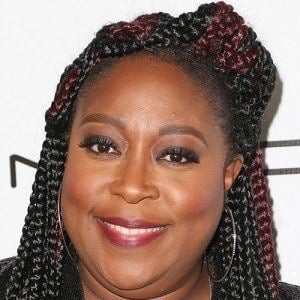 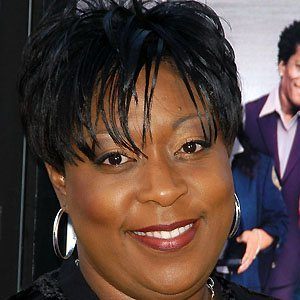 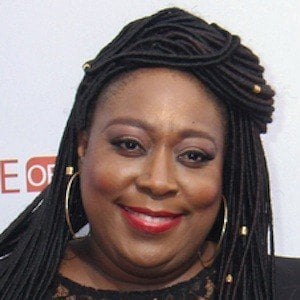 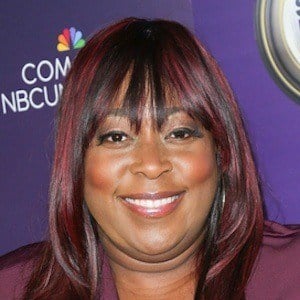 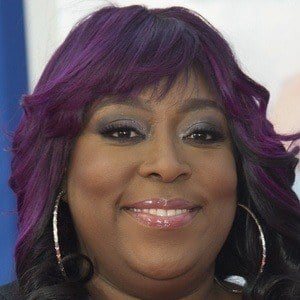 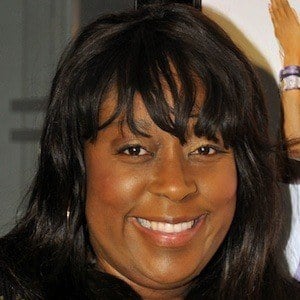 American stand-up comedian best known for her witty commentary on the VH1 nostalgia series I Love the '80s. In 2013, she became host of the Fox talk show The Real.

She worked for a time on the General Motors assembly line putting doors on 1993 Oldsmobile Cutlasses and later went to Prairie View A&M University to study electrical engineering. She performed comedy throughout college and became an engineer at Xerox in California for 8 years.

She won an award at the US Comedy Arts Festival for Best Stand-Up in 2003.

She was born and raised in Detroit, Michigan. She has been with her partner, James Welsh, since August 2018.

She covered the inauguration of President Barack Obama for CNN.

Loni Love Is A Member Of