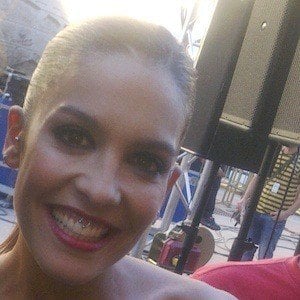 TV show host who has worked several shows on Antena 3 including Gran Hermano: El Debate and Gran Hermano 12: Resumen. she started hosting Ajunta Vergüenza: Made in Spain in 2017.

She formed the musical group Lorena C in March 2006 with Carlos García Bayona and Toni Buenadicha.

She was a daily and music collaborator on 8tv with Jordi González.

She appeared on Splash! Famosos al Agua with Arturo Valls in 2013.

Lorena Castell Is A Member Of