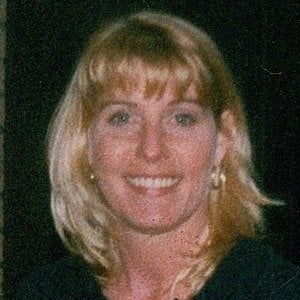 Former wrestling manager most famous for appearing on Extreme Championship Wrestling under the alias Peaches. She famously managed wrestlers like Tommy Cairo and her real-life husband, The Sandman.

She was born in Philadelphia, Pennsylvania and began her career with Extreme Championship Wrestling in the early 90's.

Her ring name is a reference to the Pat Ballard song "Mr. Sandman," which includes the lyric "like peaches and cream."

She married Jim Fullington, a.k.a. The Sandman. They have children named Kelly, Tyler and Oliver.

She was slammed through a table by Rhino at Living Dangerously 2000.

Lori Fullington Is A Member Of