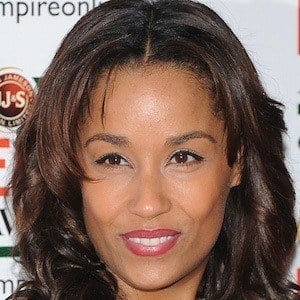 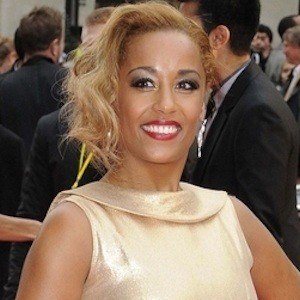 She studied at the prestigious Royal Academy of Dramatic Art before earning her first major television role in 2003 on the soap opera Doctors.

A talented stage actress as well as a screen actress, she was nominated for an Olivier Award for Best Actress for her role in the 2010 play The Mountaintop.

She grew up in Birmingham and later moved to London.

She starred alongside Eamonn Walker and Zoe Tapper in the Globe Theatre's production of William Shakespeare's Othello.

Lorraine Burroughs Is A Member Of