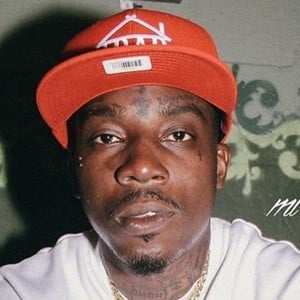 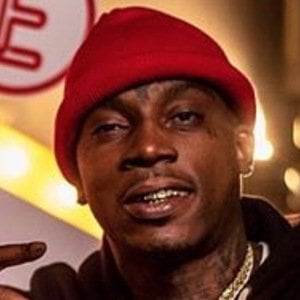 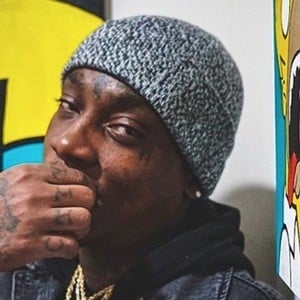 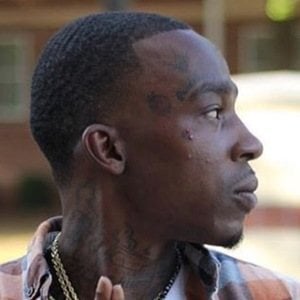 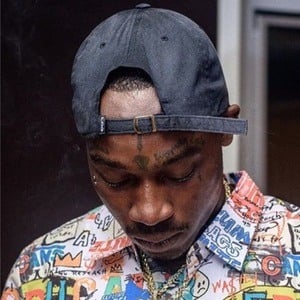 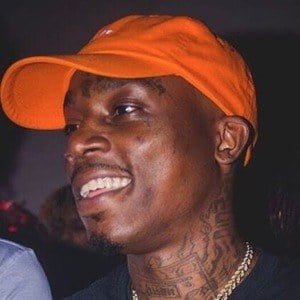 Slaughter Gang rapper with a breakout single called "Trapped It Out" who was previously well known for freestyling on the 21 Savage track "Dirty K."

He jumped into the rap game quickly after not having any initial aspirations to pursue music as a career. He began making music towards the end of 2015, into the beginning of 2016.

His nickname within the Slaughter Gang is Don Slaughter.

He is from Atlanta, Georgia and was born at Grady Memorial Hospital.

Lotto Savage Is A Member Of