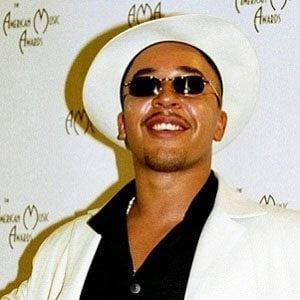 He lived with his mother in Italy until the age of six. He went to West Germany in 1972 to study biology at the Ludwig Maximilian University of Munich.

His hit Mambo No. 5 (A Little Bit of...) was named International Song of the Year at the 2000 NRJ Music Awards.

He supported pop star Cher on a 22-city tour of the United States.

Lou Bega Is A Member Of