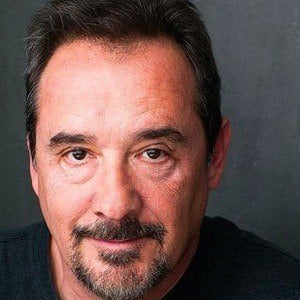 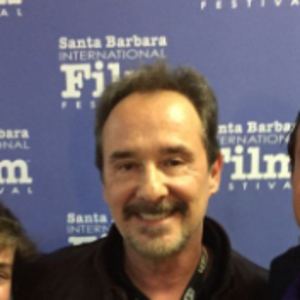 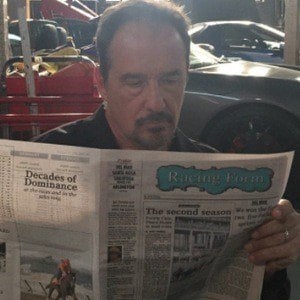 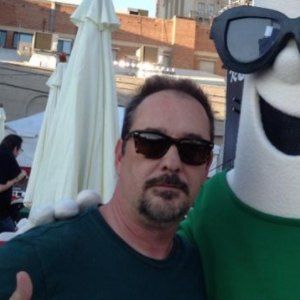 Actor, writer and stand-up comedian who is most famous for his recurring role on HBO's hit comedy series Curb Your Enthusiasm. He has written for a number of popular game shows, earning an Emmy nomination for his work on Win Ben Stein's Money.

He began performing stand-up in New York City in the mid-80's. He moved to Los Angeles in 1989.

He co-produced a documentary about his life as a stand-up comedian called Where Have You Gone, Lou DiMaggio.

He was born in Heidelberg, Germany while his father, a US Army major, was stationed there. He was raised in New York. He married actress Loretta Fox. He has three children, Daniel, Michael and Jaclyn.

He co-starred with Brian Benben on the series Dream On in the 90's.

Lou DiMaggio Is A Member Of