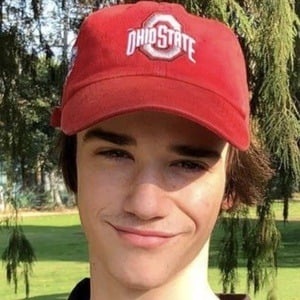 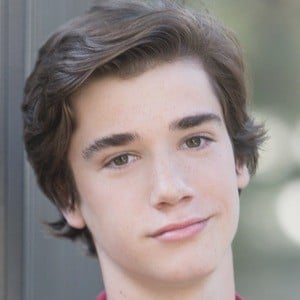 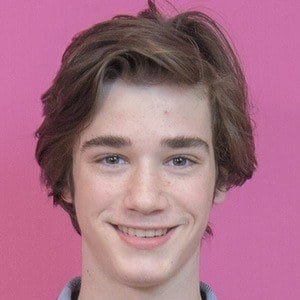 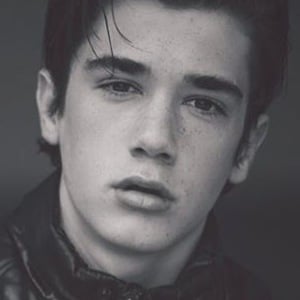 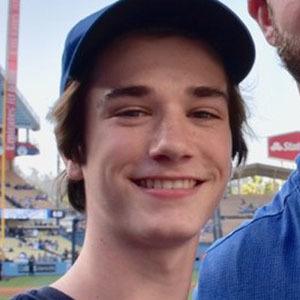 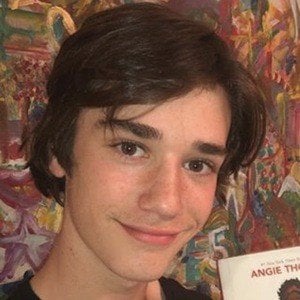 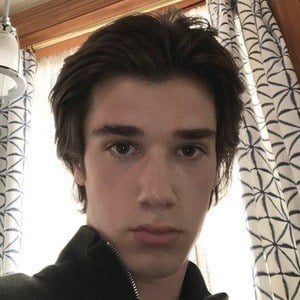 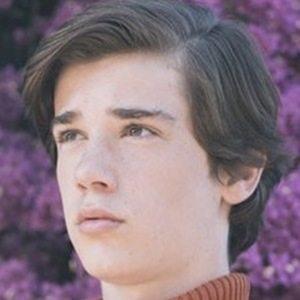 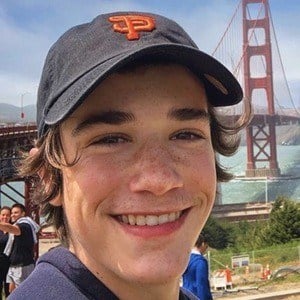 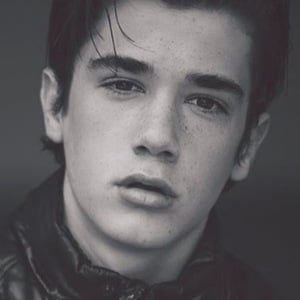 Became a series regular on the ABC sitcom American Housewife in the role of Oliver Otto. He has previously been a guest-star on Burn Notice and Haunted Hathaways. He lent his voice to the animated series Clarence, and portrayed a young Superman in the CBS/CW show Supergirl.

He was eight years old when he declared himself ready to start acting. He appeared in several short films and was even featured in a music video for the band The Blue Flames.

He is the son of two professional actors and writers named Lou DiMaggio and Loretta Fox.

His television parents in American Housewife are actors Diedrich Bader and Katy Mixon.