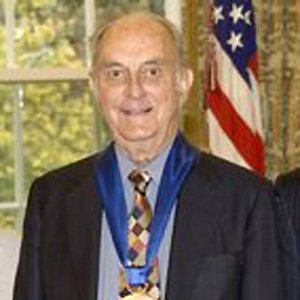 An American lawyer, historian, and novelist, he is known for literary works that explore the private lives of wealthy East Coast Americans. His best-known works include The House of Five Talents, East Side Story, and Portrait in Brownstone.

He briefly studied at Yale University and went on to earn a law degree from the University of Virginia.

He received an honorary degree from New York University.

He was the son of Priscilla Dixon and Joseph Howland Auchincloss.

Louis Auchincloss Is A Member Of