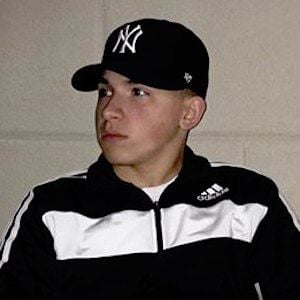 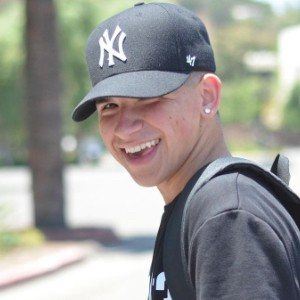 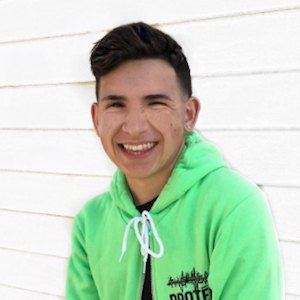 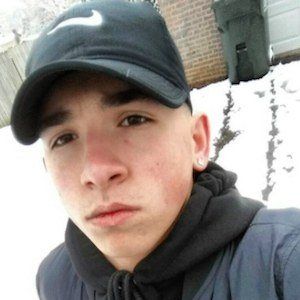 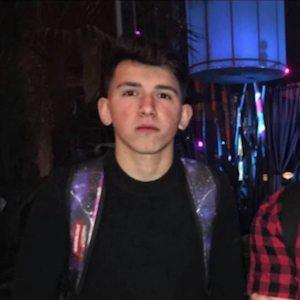 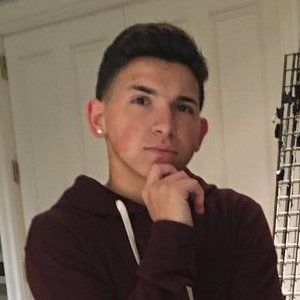 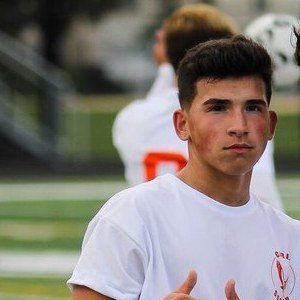 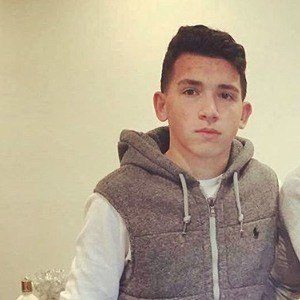 Competitor on season 6 of MTV's America's Best Dance Crew who was a part of the group ICONic Boyz. They finished as the runner-up.

He appeared in the Stephanie Marie Hanvey music video "Turn it Up" along with Nick Mara and Michael Fusco of To Be One.

He danced through a broken arm while competing on America's Best Dance Crew.

He is from Englishtown, New Jersey and has older sister named Angelica.

He danced alongside Madison Alamia who went on to be a part of the trio known as To Be One.

Louis Dipippa Is A Member Of