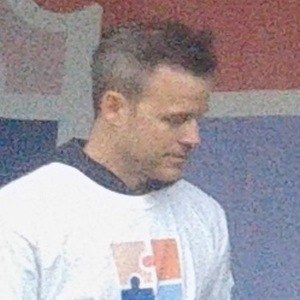 He's originally from Quebec and completed a bachelor 's degree in marketing at McGill University.

He's also a comedian and studied at the National School of Humor.

He was born to Pauline Morissette and Jacques Morissette Siblings and has had one sister named Eve Morissette.

He's been married to Veronique Cloutier and they've had three children.

Louis Morissette Is A Member Of